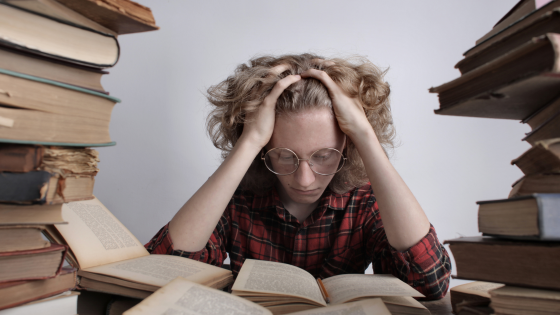 This year’s teacher assessed GCSE and A-Level grading system has put immense pressure on both teachers and students.  Students particularly feel overwhelming pressure due to the amount of mock exams and assessments they have had to perform in order to generate evidence for their grades. Unfortunately, this has taken its toll on the mental health of many students.

Teachers are trying to be as emotionally supportive as possible, but at the same time they understand that they still need to collect as much evidence as possible in order to substantiate grades.

The system has also caused much confusion due to the fact that many students were led to believe that exams were cancelled and that coursework would determine grades. As a result many students have felt incapable of dealing with the sudden turnaround and have been struggling mentally.

General secretary of the National Education Union (NEU) Dr. Mary Bousted notes: “The arrangements for the grading have been so badly done, initiated so late, and teachers got the guidance so late – that it has resulted in a huge amount of unnecessary stress and pressure for both teachers and their pupils.”

However, schools and colleges are very aware of the pressure that students have been facing and many have very good pastoral systems established to provide students with much needed support.

Only time will tell as to whether students will be able to achieve good results despite the difficulties of the new grading system.