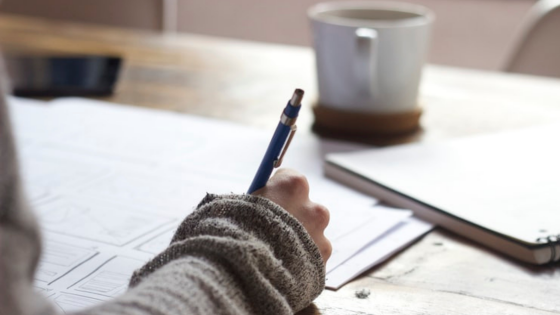 According to a recent Tes poll, 8 in 10 teachers believe that the workload for grading GCSEs and A Levels has been too intense. Two thirds of teachers have reported that they have lost at least a week of their own time to grading work.  A Tes survey conducted of 2,800 teachers suggested that 64 percent worked for five working days or more on the process this year, whilst nearly 19 percent have claimed that they have worked an additional 10 days, and 13 percent have stated that they had spent more than 15 additional working days on grading students.

The assessment system this year has had a huge impact on teacher wellbeing. As one teacher remarked: “I have been marking every weekend and every evening for weeks – there have been some days where I haven’t had time to eat over a 24-hour period. I am running on empty – I am not sleeping and my wellbeing is significantly low.” Others have suggested that the extra work has also impacted their teaching of other year groups.

Teachers are also expecting to have to work over the summer holidays due to government incompetency. As Mary Bousted, joint general secretary of the NEU teaching union, stated: “Government have caused significant ​problems and unacceptable levels of workload for school and college staff by not properly preparing a contingency plan for grades early enough in the academic year. This was entirely avoidable and is therefore unacceptable. To make it worse, not only was planning and information about the process far too late, government has offered no support to facilitate relief for teachers, which would have enabled them to engage meaningfully in the grading process without piling on the workload.”

As some kind of consolation the NEU has suggested that education secretary Gavin Williamson should offer teachers a one-off payment of £500 as a reward for their extra work.