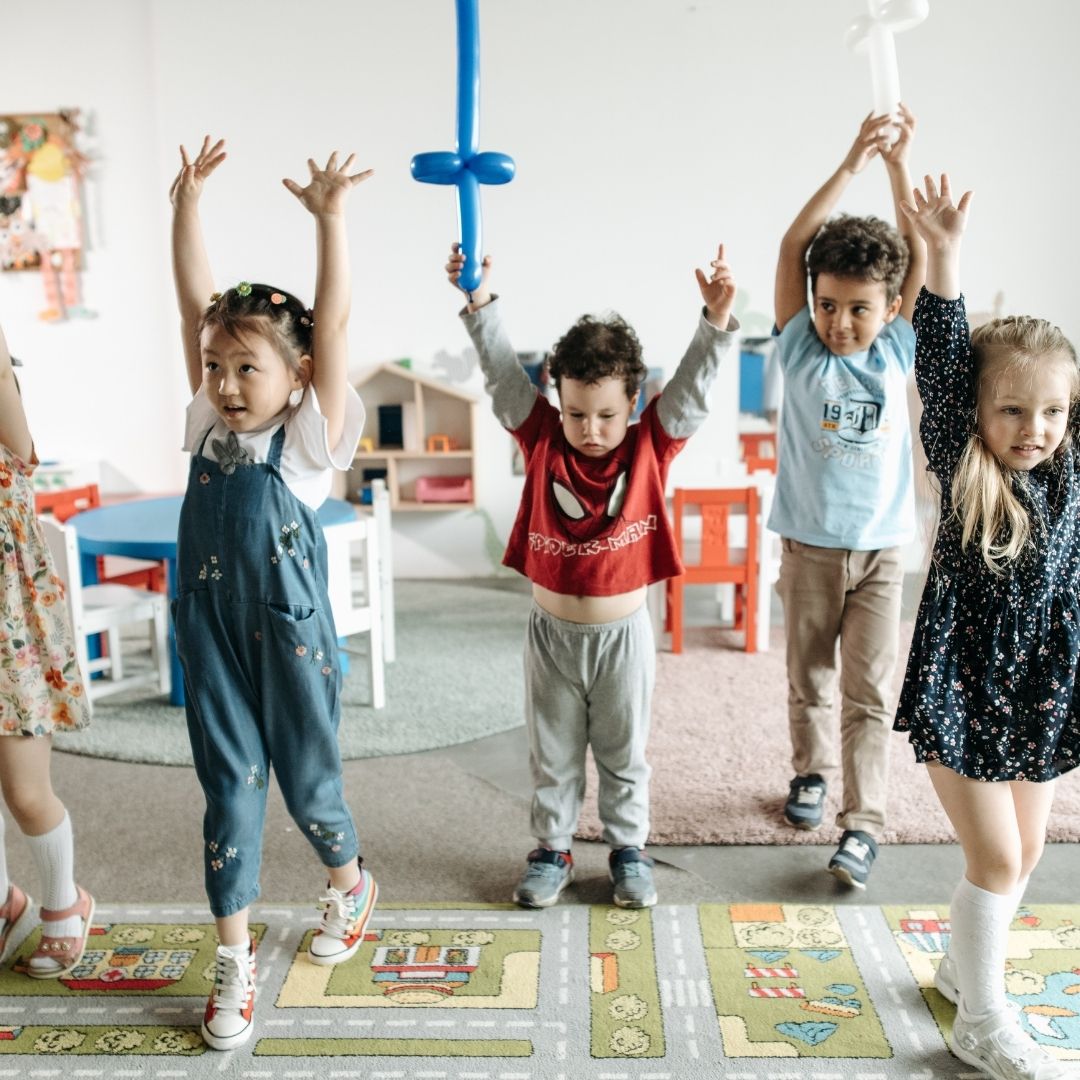 A decade since a Scottish head teacher set up a project to encourage students to run or walk for 15 minutes during their school days, researchers have found the students taking part are mentally and physically sharper than those who do not. Primary students who took part in a running program, such as the Daily Mile, for longer than three months were fitter than those who did so for a shorter period.

Dr Josie Booth, from the University of Edinburgh’s Moray House School of Education and Sport, said: “Taking part in the Daily Mile each day can improve pupil fitness and while we did not find longer term benefits for cognition and wellbeing, there was no substantial negative impact either. “The health benefits of physical activity coupled with the immediate benefit, which supports learning, makes such physical activity breaks worthwhile and should be considered by class teachers and school management, as well as education policy makers.”

The study was the first to look at the long-term effects on psychological health of school-based running programs such as the Daily Mile, which involves children taking a 15-minute break from class to do physical activity.

It has been 10 years since Stirling head teacher Elaine Wyllie set up the Daily Mile Foundation, which now sees more than three million students across the world participate in its program. In the latest study, researchers at the Universities of Edinburgh, Stirling, and Highlands and Islands observed 6,000 students aged nine to eleven who undertook a series of cognitive function tests. Teachers guided students through a bleep test to measure fitness and then students completed bespoke computer-based tasks to measure attention and memory and reported their own wellbeing.

The team used statistical models to analyse the impact of a long-term running program on a pupil’s cognition, wellbeing and fitness. They also considered other factors, such as age, sex and socio-economic status. Findings showed fitness had a small but detectable association with better memory and thinking skills in students who had taken part for less than two months.