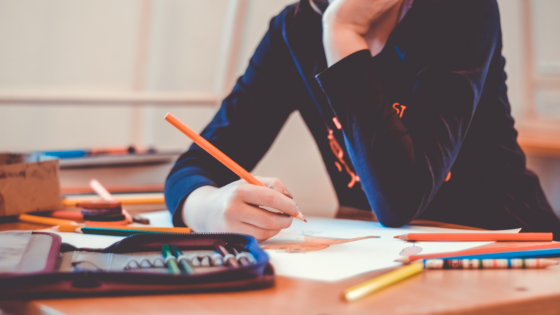 Education secretary Gavin Williamson has recently outlined his plans for Ofsted, exams and catch-up funding. Here are some of his key education objectives for the near future:

Williamson is considering accelerating the timetable of Ofsted inspections. There are some schools that have not been inspected for 14 years, and many of them wish to demonstrate their improvement.

Schools are being charged a significant amount by exam boards this year and as a solution Williamson has suggested that exam boards will be expected to deliver a rebate to schools as they did last year.

Williamson has stated that for the 2022 cohort, an “extensive package of measures that was intended for this year’s awarding session supporting youngsters as they took their exams” would be on offer and that there would be no immediate intentions of reverting back to 2019 style assessments.

Schools Instructed Not to Close too Early

Some schools have apparently been closing far too early when they should be expected to stay open until at least 3.30pm. Extending the school day was an initial part of the government’s catch-up plans to support education recovery from the pandemic.