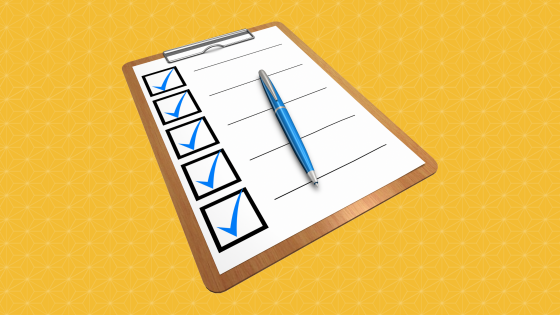 New advice has been published by Ofsted with instructions on how to gather evidence on thorough investigations of individual subjects, as well as assess schools’ catch-up work.

Here are some of the key features Ofsted’s inspections teams will be looking out for:

Assess the Quality of Catch-up Tutoring

Tutoring is a significant part of the government’s pandemic recovery plan. Therefore, close attention will be paid to observe whether important class work is missing from these tutoring sessions or not. The new update suggests that a specific issue inspectors may come across is students being taken out of their usual lessons for tutoring sessions. In which case, inspectors will carefully observe whether these tutoring sessions may interfere with their other classes. Furthermore, inspectors will want to investigate how timetables are being managed in order to ensure that catch-up tutoring and regular lessons are being balanced.

As a way of gathering evidence for its curriculum-focused school inspections, Ofsted usually takes “deep dives” into particular subjects. However, inspectors have been informed that they should not expect some schools, especially smaller schools, to have a separate lead for each subject. Furthermore, they have been asked to “try to avoid carrying out deep dives into more than one subject with the same curriculum lead.”

Inspectors Should Not Carry Out ‘Mocksteds’

Inspectors have been instructed not to carry out mock Ofsted inspections, mock deep dives or train providers in how to pass inspections. It would be perceived as “a conflict of interest within the terms of an inspector’s contract, but it would also be a breach of their terms and conditions” by representing themselves as an inspector for commercial gain.

To Clarify Incidents of Off-Rolling

Ofsted has informed inspectors that they will be required to clarify where they find incidents of off-rolling (the practice of removing a pupil from the school roll without using a permanent exclusion when the removal is primarily in the best interests of the school). Previously, some inspections had identified that the practise was taking place in some schools but was not directly being referred to as off-rolling. As a result, some schools then had to issue press releases afterwards stating that off-rolling was not found because Ofsted did not use the specific term in its reports.

Ofsted Will No Longer Give Councils Early Notice of Inadequate Judgements

Previously, Ofsted provided early notification of provisional inadequate judgements in schools to the Department for Education and local councils in the area. However, Ofsted has now stated that local authorities will no longer need to be informed. Instead, they will only be informed when a final moderated judgement has been made.