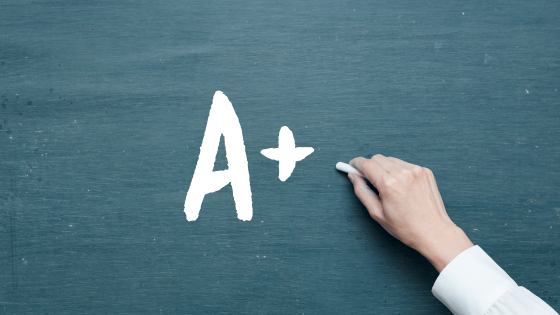 Summer is soon approaching, which likewise indicates that GCSE exam results are impending. After last year’s grading disaster through Ofqual’s predictive algorithm, many teachers fear the outcome of this year’s new grading approach. New government instructions require headteachers to carry out an “excessive” amount of assessments on students, as well as use historical data on their past performances, as instructed by Ofqual, in order to determine results.

Some schools are requiring students to sit as many as 35 exams over the next four to six weeks as a method of gathering sufficient evidence to justify awarding grades. However, many teachers feel that the new grading approach is unfair to pupils, and it has put English schools into a “state of panic”.

There are growing fears that there will be a repeat akin to last summer’s Ofqual algorithm catastrophe. The algorithm was known to rely upon historical data about a school’s previous performance in order to determine the grades of pupils that were unable to take their exams during the pandemic. However, as a consequence, many pupils at poor-performing and improving state schools saw their results were unjustly downgraded from their teachers’ prior assessments.

Mary Bousted of the National Education Union has suggested that there is a risk that Ofqual’s guidance could distort this year’s results too: “It may suppress the grades of a year group which has more able students than in the previous years. It could lead to injustices,” she said. “It’s imposing a data-driven outcome rather than an achievement-driven outcome.”

According to the Joint Council for Qualifications, teachers are expected to award students grades based on evidence, with more recent evidence considered as a superior representation of student performance. However, this has pressured schools into obsessively gathering evidence. As one headteacher states: “There is a danger schools will carry out too many exams when the whole point is that they were cancelled because everyone agreed that they couldn’t be carried out fairly. A range of evidence should be used rather than solely re-running exams by the backdoor.”

However, a Department for Education spokesperson believes that teachers will be trusted based on their own decisions to assess and grade their students. The Joint Council for Qualifications has published guidance to support teachers with their processes, including on using historic data in order to help potentiate consistency and fairness. They added that the guidance is clear that grading judgments should not be driven by this data.

A spokesperson for Ofqual clarified that to ensure assessments are not overly lenient or harsh, it is necessary to consider the performance of this year’s students compared to previous years when exams have taken place as part of their overall quality assurance. Information from previous years will not be used to artificially suppress grades.