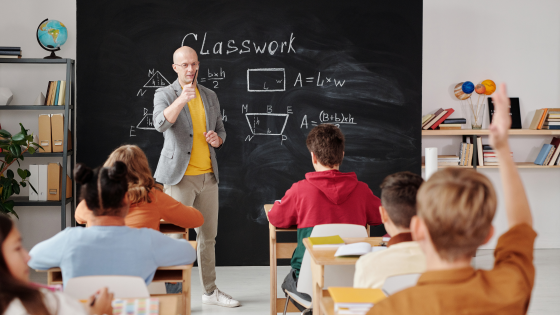 With multiple issues surrounding the pandemic, missed classroom time is one of the most serious, and it’s affecting the lives of pupils everywhere. Teachers have been asked to put in extra hours to compensate for the months of missed face-to-face teaching as a result of school closures. However, many teachers and parents feel like they are at breaking point with remote learning, and many students fear for their future. With the £1.3bn of funding that has been made available for catch-up programmes in England, has a solution to the problem been found?

Here are a few of thepotential ways in which the UK government plans to resolve the issue:

PM Boris Johnson has not ruled out the potential of an extended summer term for pupils, and shorter summer school holidays, to help them catch up. The Education Endowment Foundation (EEF) has also suggested small summer schools, with qualified teachers leading small groups, as an alternative solution. According to chief executive Becky Francis, pupils need a strong academic element, although sporting and other fun activities may also be considered as they can contribute to the emotional wellbeing of children.

The government has assigned £350m in funding towards the National Tutoring Programme (NTP). According to four recent UK studies, one-to-one weekly tutoring sessions can help students achieve three to six months worth of academic progress. This is undoubtedly one of the most efficient ways of ensuring that pupils successfully make up for lost time.

US research studies have suggested that disadvantaged pupils can benefit from longer school days. Robert Halfon, Chair of the Education Select Committee, has suggested that this idea should be considered as “a serious solution for the government to consider”.  However, many teachers are already suffering from burnout, so the extra teaching time could be provided by “civil society instead of teachers”.

The Education Policy Institute (EPI) has suggested that repeating the school year could help pupils whose education has fallen behind. However, the Association of School and College Leaders believes that the idea would only be practical for a small number of students. Head teachers have expressed interest in the idea but have indicated that large scale repetition would create “a log-jam in the system” and would also be costly.