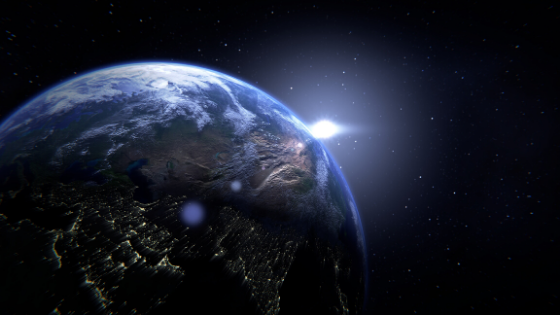 Who says that science has to be serious? Believe it or not, there is more to science than what you learn inside of a classroom. New and exciting discoveries are being made each day and as Einstein once said: “There are only two ways to live your life. One is as though nothing is a miracle. The other is as though everything is a miracle” and let’s face it, science is pretty miraculous. So take a break from those stuffy classroom textbooks and let us remind you why science has so much to offer.

1. There is enough DNA in the average person’s body to stretch from the sun to Pluto and back 17 times.

Humans have 23 chromosomes which contain around 500,000 to 2.5 million nucleotide pairs, and are from 1.7 to 8.5cm long when uncoiled. There are approximately 37 trillion cells in the human body. Therefore, if you were to uncoil all of the DNA encased in each cell and place the molecules end to end, it would add up to a total length of 2×1014 meters which is enough for 17 round-trips to Pluto.

3. The average person walks the equivalent of five times around the world in an entire lifetime.

A moderately active person walks around 7,500 steps per day. If you maintain that daily average and live until 80 years old, you will have walked approximately 216,262,500 steps in your lifetime which equates to around 110,000 miles. This is the equivalent of walking about 5 times around the Earth, right on the equator.

Killer whales or orcas are the largest members of the dolphin family. The major attribute that determines that orcas are dolphins is the presence of a melon; a fatty deposit that assists the animals in echolocation (sound navigation) and only exists in dolphins.

5. When helium is cooled to almost absolute zero it becomes a liquid.

When helium is just a few degrees below its boiling point of –269°C, it can suddenly do things that other fluids can’t, such as dribble through molecule-thin cracks, climb up and over the sides of a dish, and remain motionless when its container is spun. Helium has become a superfluid; a liquid that flows without friction.

For future blog posts and to learn more about us visit CoreSciences.